The said fire started at around 8:00 pm. Upon responding, firefighters declared a “Task Force Alpha” due to the congested location of the fire. Multiple firetrucks then responded and helped in providing water. The fire was declared under control at 9:57 pm.

According to the BFP, 21 families and 13 houses were affected.

Below are photos by iFM CDO: 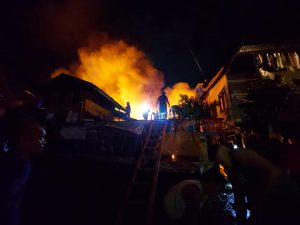 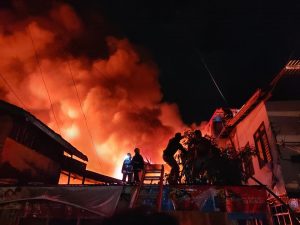