Mga higala! Want a touching story to start up your day? Then this is for you!

A kind-hearted rider recently helped a poor senior citizen by giving him a ride to Jasaan, after he was refused by a jeepney for having only P20 for the fare.

According to the rider’s post, WA SA BI, this Lolo visited Cagayan de Oro to claim his pension but was unable to do so.

He then opted to just go home but was denied by the said jeepney and was forced into deciding to just walk back to Jasaan.

Thankfully, when he was still in the Baloy area, he was met by the concerned rider and was given a ride home. 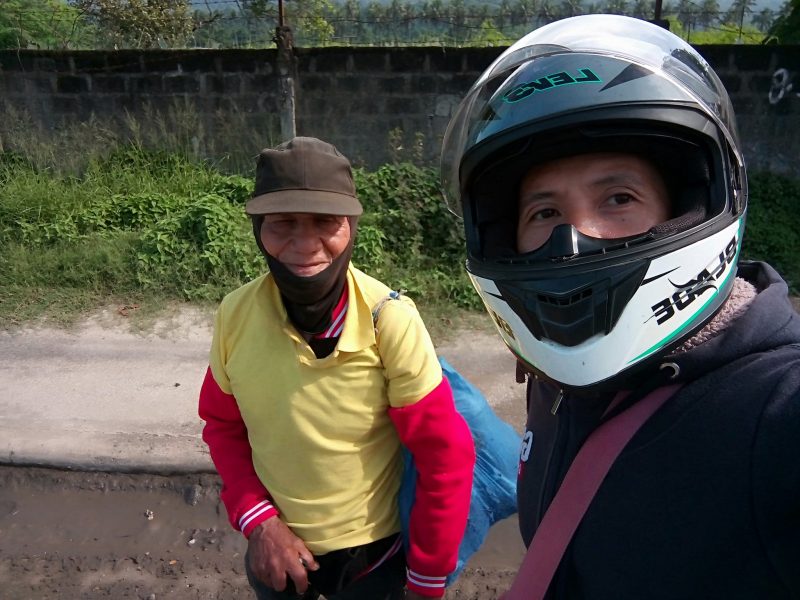