Mga higala! A flood-control mitigation structure a.k.a. a RIVER WALL has been recently completed in Brgy. Poblacion, Valencia City, Bukidnon!

According to the Department of Public Works and Highways (DPWH), this project had a budget of P96 million and is part of the flood risk management measures, along the Pulangi River.

This river wall is 410 meters long, 17 meters wide, and has a 5-meter elevation from the ground level. It also has a “ditch canal” and a 2.25-meter pavement, serving as a walkway.

“The areas near Pulangi River, considered a major tributary of Mindanao, are susceptible to flooding including residential and agricultural lands. The construction of river wall offers peace of mind for people living in Barangay Poblacion” said DPWH Secretary Mark Villar. 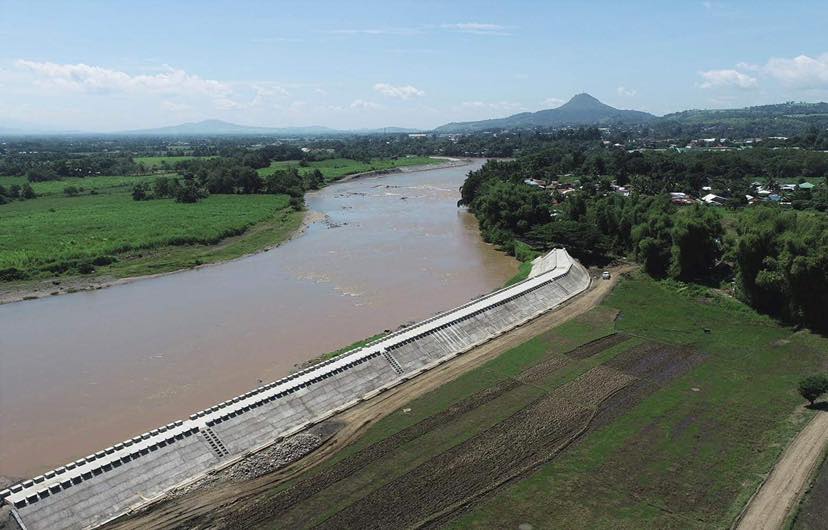