Mga higala! Personnel of the Roads and Traffic Administration (RTA) rescued 2 kids yesterday, March 10, 2021, who were left in a parked car with closed windows along the Kauswagan Junction in Cagayan de Oro City!

The said kids were allegedly in the car for around 30 minutes before the RTA arrived.

They then broke the car’s windows and got the kids out. The kids were then brought inside a convenience store and were provided with water. Their parents arrived shortly after.

Below are photos of the incident posted by Strong Radio 90.3 and RTA: 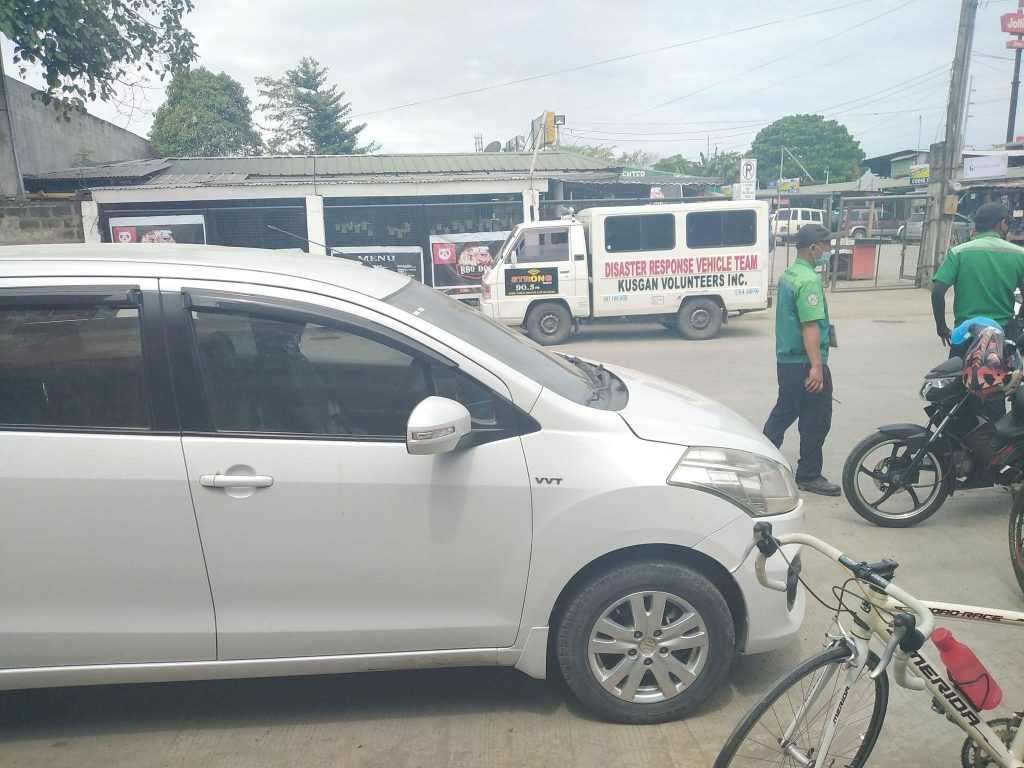 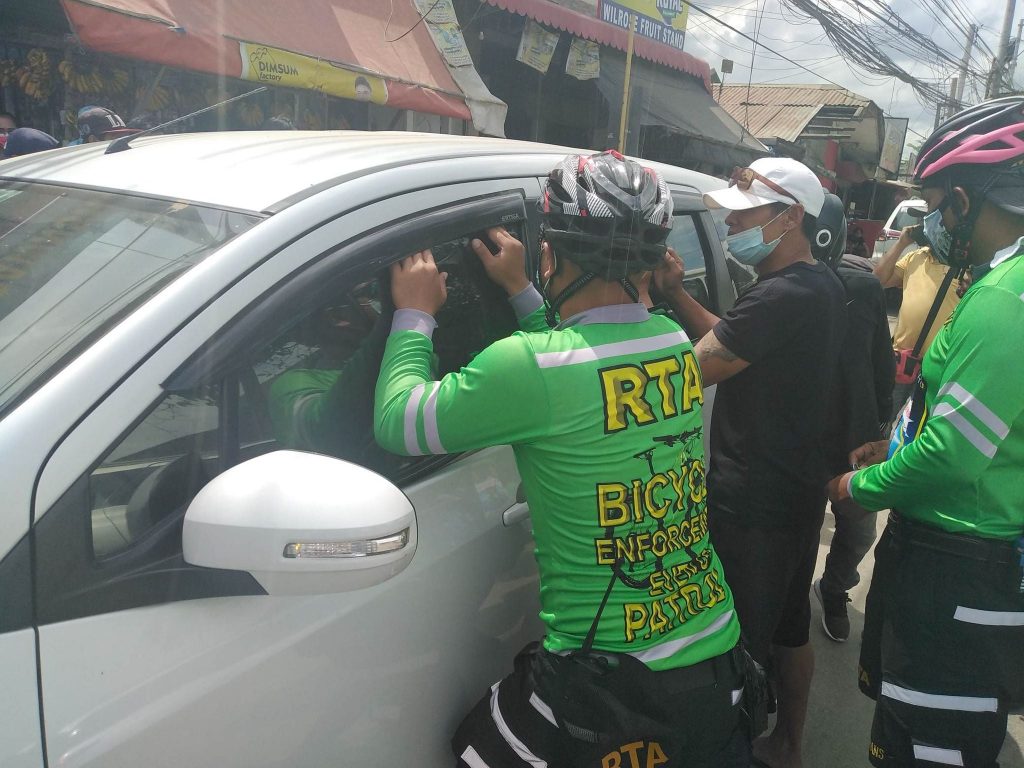 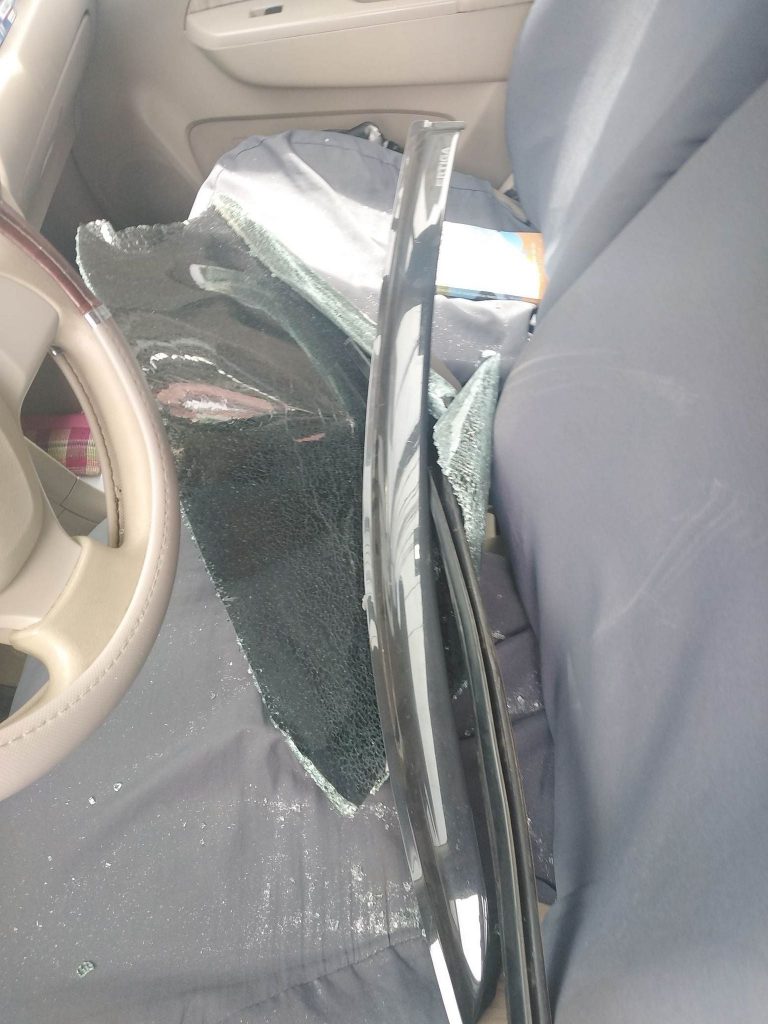 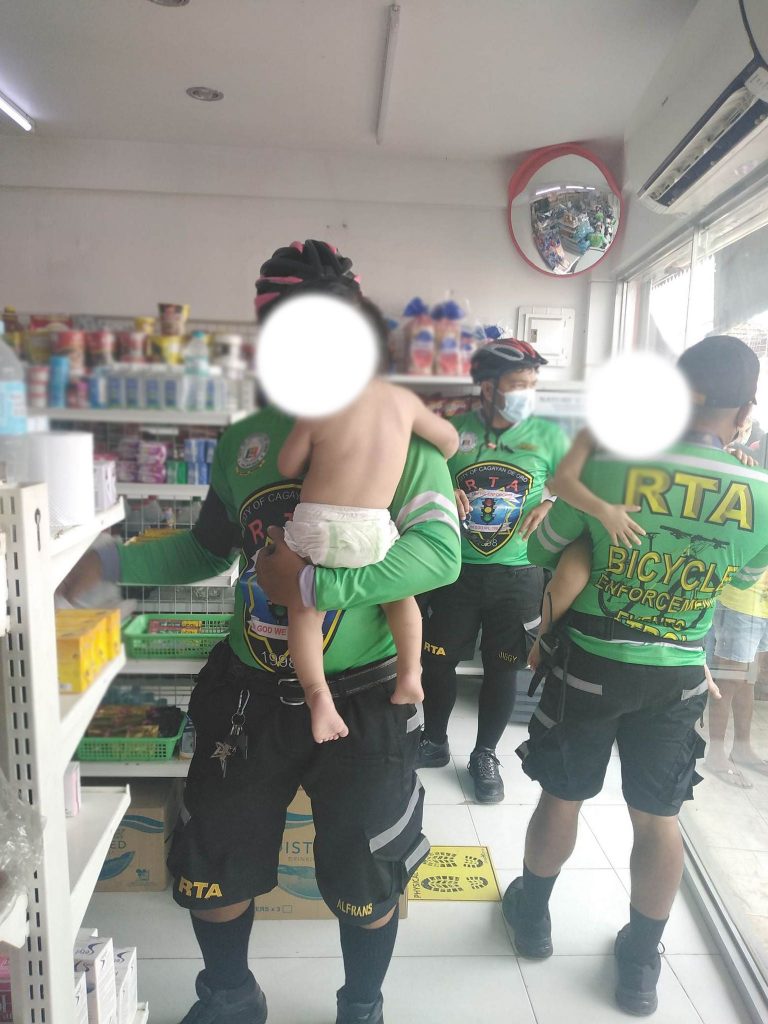 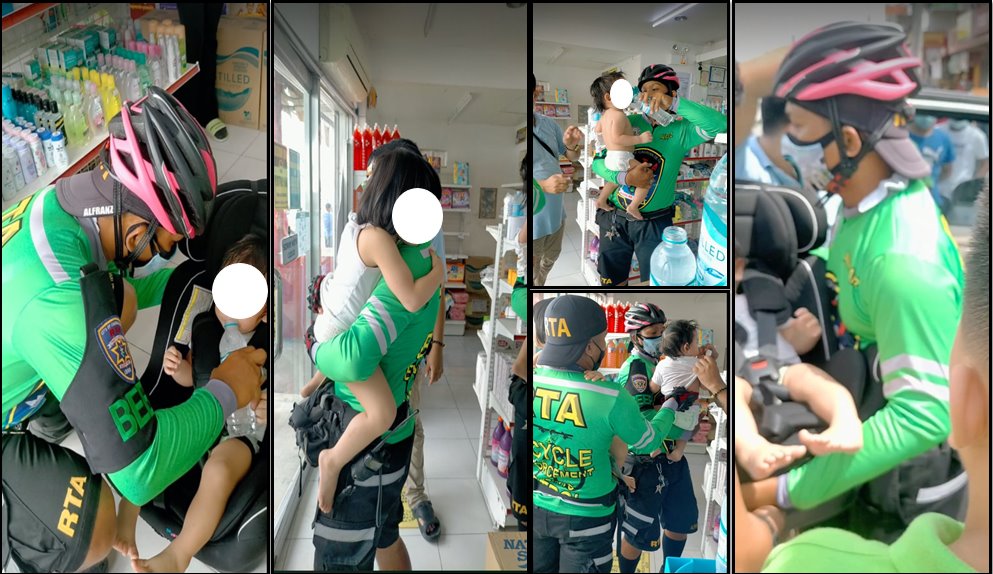