Mga higala! After around 9 years, some victims of Tropical Storm Sendong (2011) in Cagayan de Oro City have finally received the land titles of their homes inside the GK-SMC Village, a relocation site located in Brgy. Balubal!

The said land titles were personally handed by Mayor Oscar Moreno today, September 29, 2020, in a ceremonial distribution at the City Hall.

This was made possible with the efforts of Mayor Moreno’s administration and the support of the 19th City Council headed by Vice Mayor Raineir Joaquin Uy.

Below are photos by Jay Arancon and Roel Felicitas: 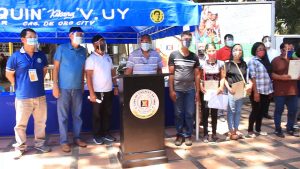 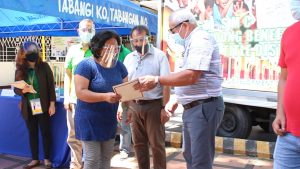 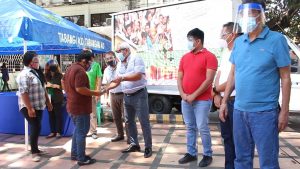 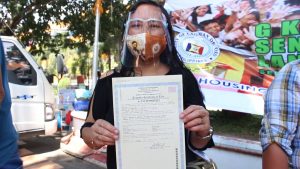 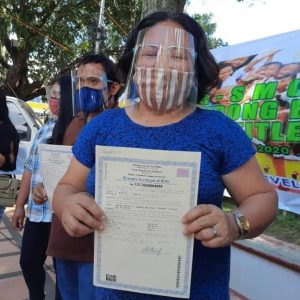 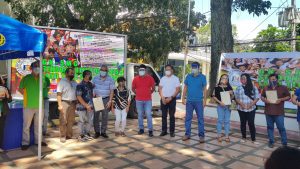