According to the police report, the said minor was engaged in a drag race with 2 other individuals when the accident happened.

During the race, the minor overtook a flatbed truck and collided with a multicab vehicle traveling in the opposite lane. The said multicab then swerved and crashed headfirst onto the mentioned flatbed truck.

The people inside the multicab vehicle sustained serious injuries and were brought to a nearby hospital. Unfortunately, the said senior citizen was pronounced dead on arrival.

Below are photos posted by iFM CDO: 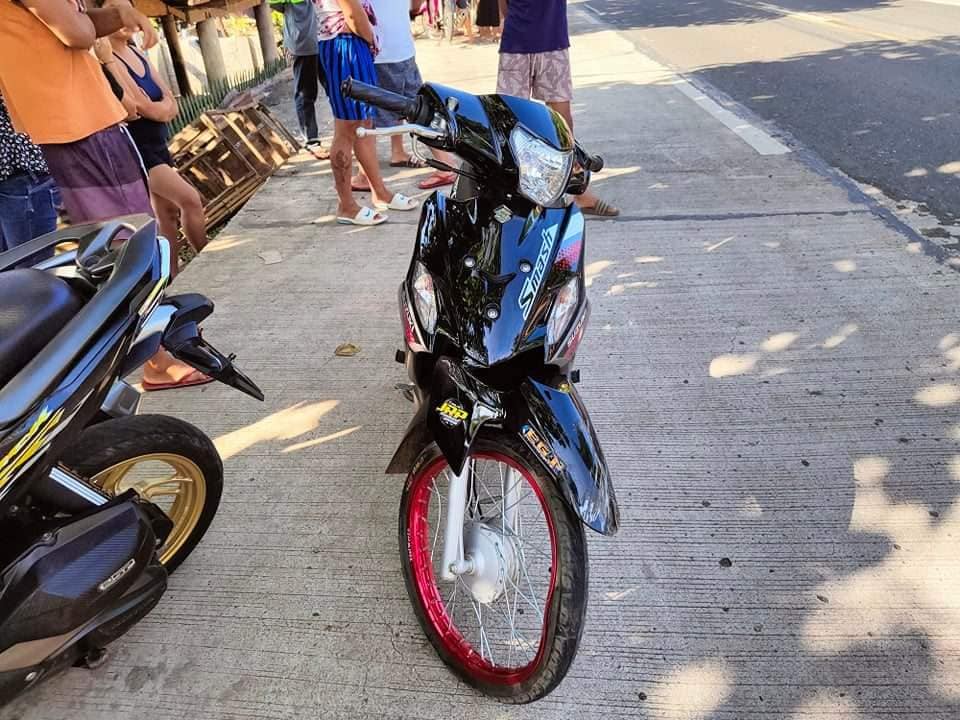 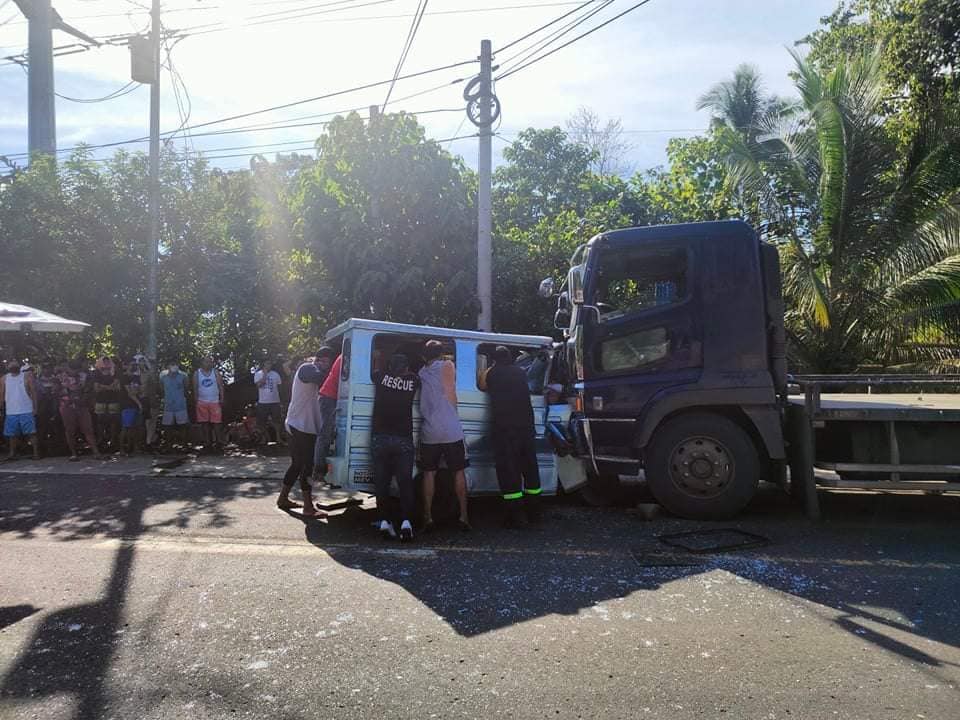 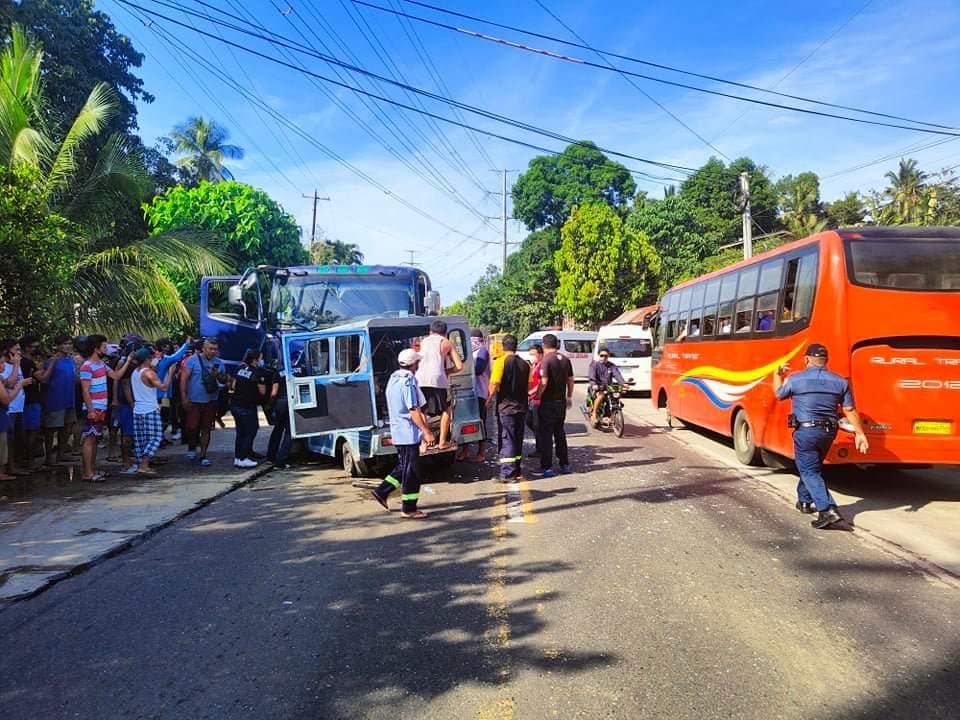 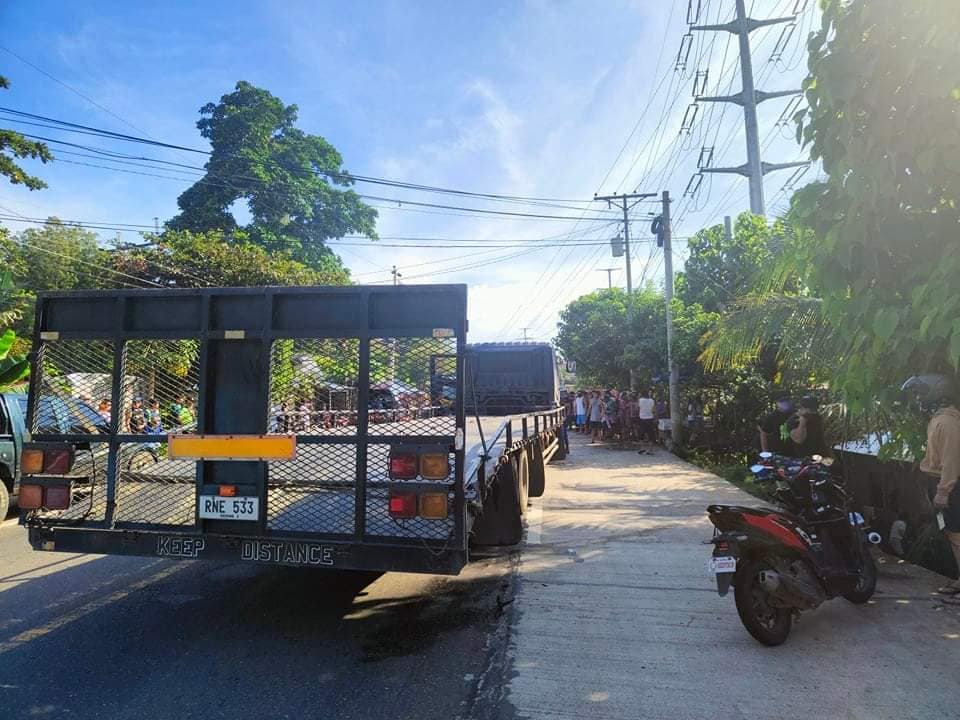