Mga higala! 2 sachets of shabu that were smuggled using raw fish were successfully intercepted by a prison guard at the Misamis Oriental Provincial Jail (MOPJ) in Cagayan de Oro City!

The said shabu was brought by a certain Alvin Pagao (a resident of Tagoloan) at around 2:45 pm today, March 31, 2022, for a person deprived of liberty (PDL) who is said to be convicted of murder, rape, and carnapping.

Below are photos by Sir Mars Catane Medina: 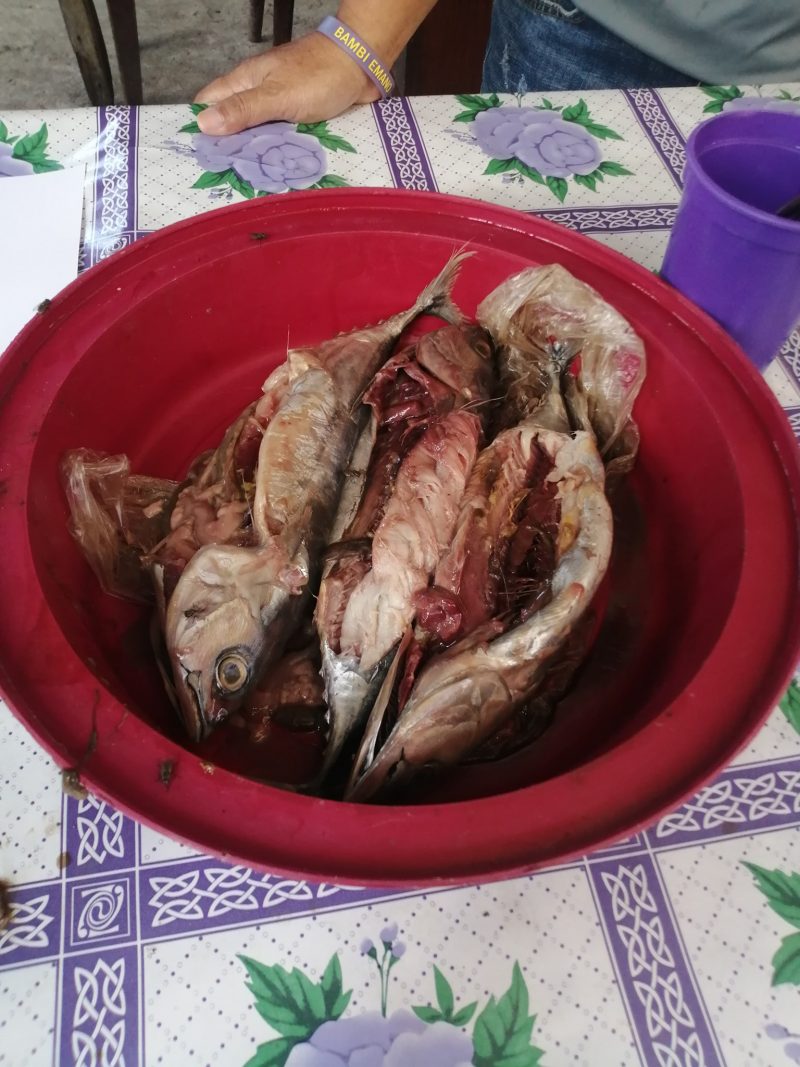 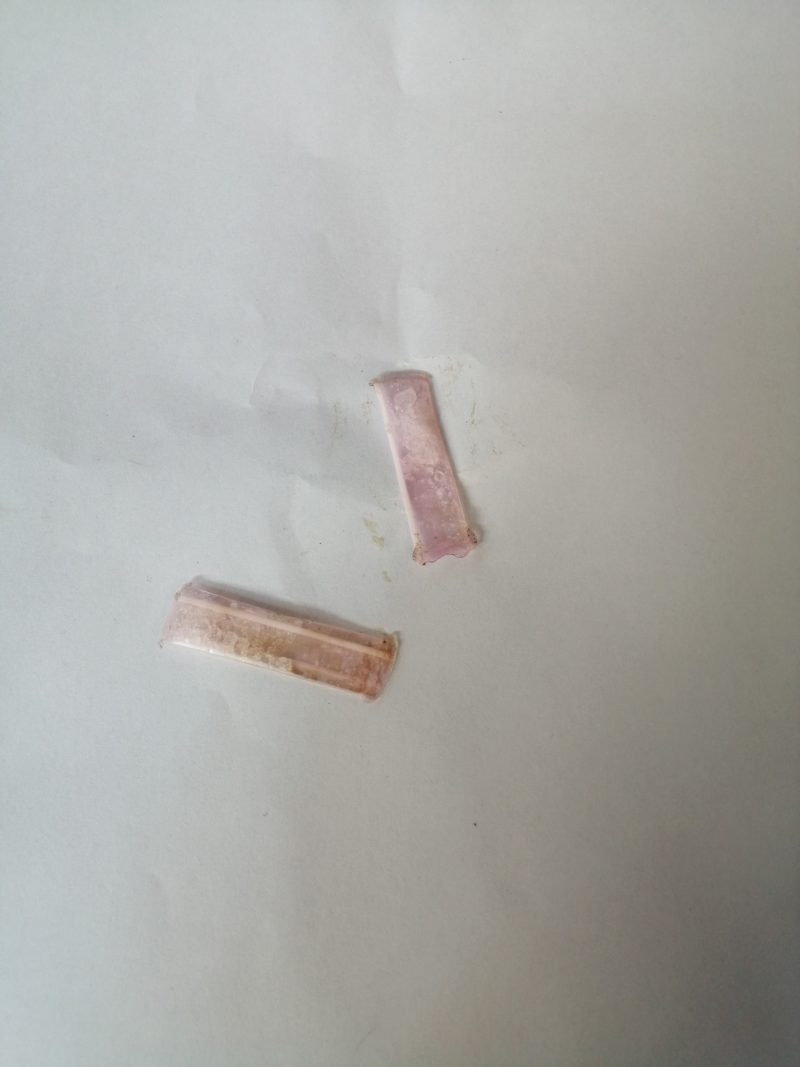 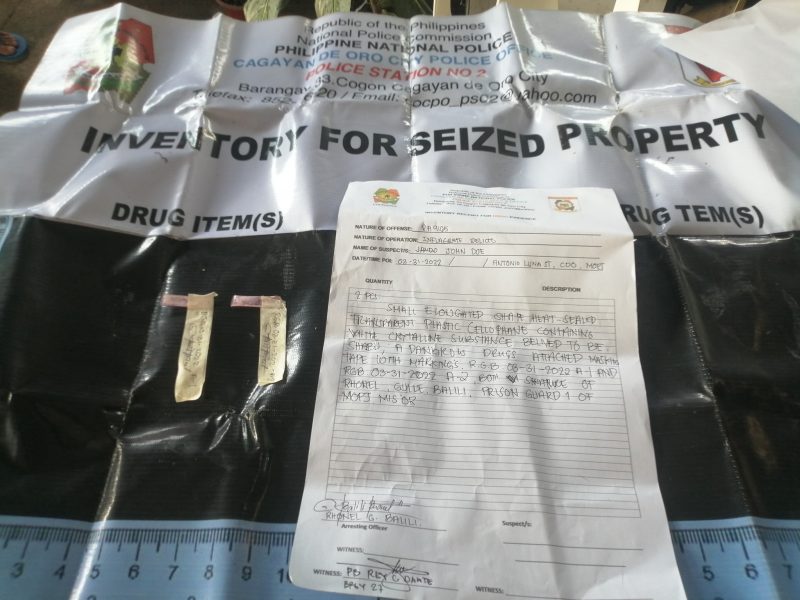 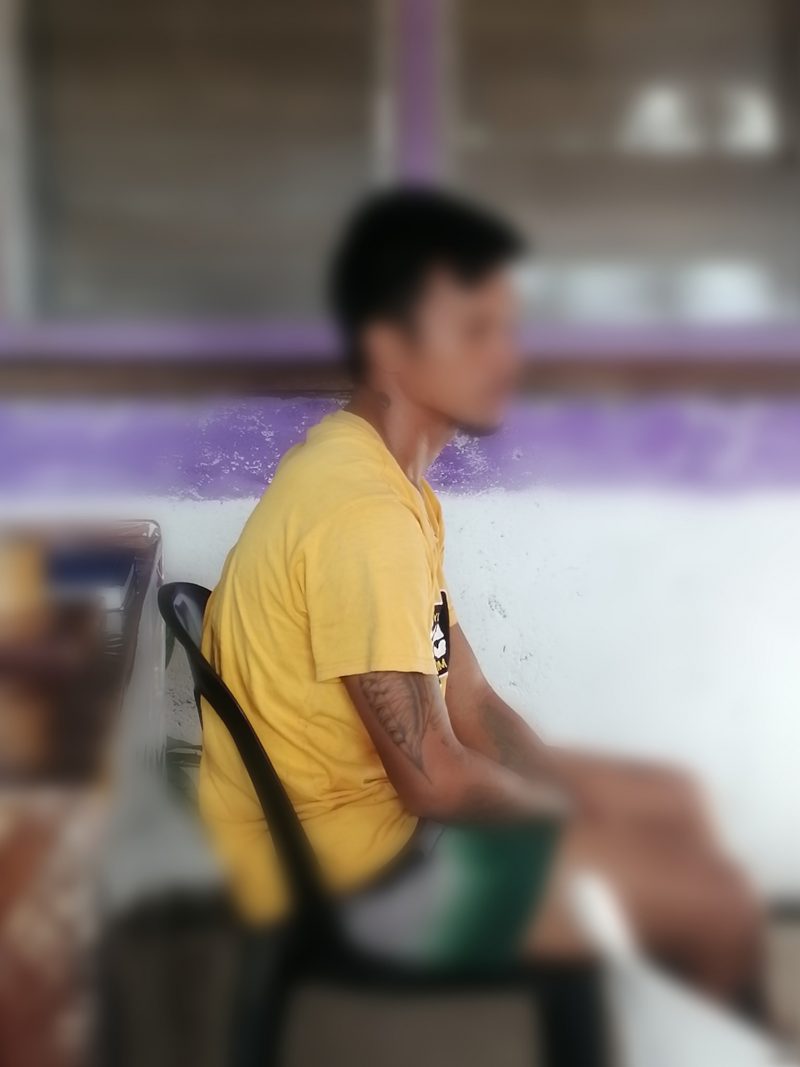 Unfortunately, Pagao was not apprehended since he immediately left after turning over the mentioned fish.

For more photos and details, read: