Silhouette of Our Lady of Fatima suddenly appeared in Balingoan

Posted at 01:42h in Feature Article by Argie 0 Comments
Share Silhouette of what seem to be an image of Our Lady of Fatima suddenly appeared in Balingoan.

According to a Facebook Post from Rean Arboc Fajardo Bacor, the image appeared after a man claimed that it sat beside him and walked through the walls which explains the inscribed image on the walls. The man claimed that what he saw was a bright illumination and it was very cold when he tried to touch it. People are now beginning to visit the area saying that it is a miracle. 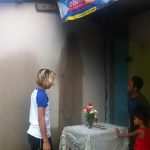 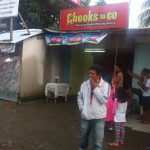 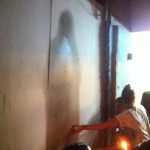 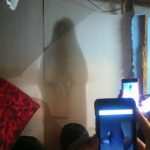 Balingaon Mis Or, Our Lady of Fatima