A launching and blessing ceremony was held earlier today, June 30, 2022.

Below are photos and videos by SM City CDO Uptown and Project LUPAD: 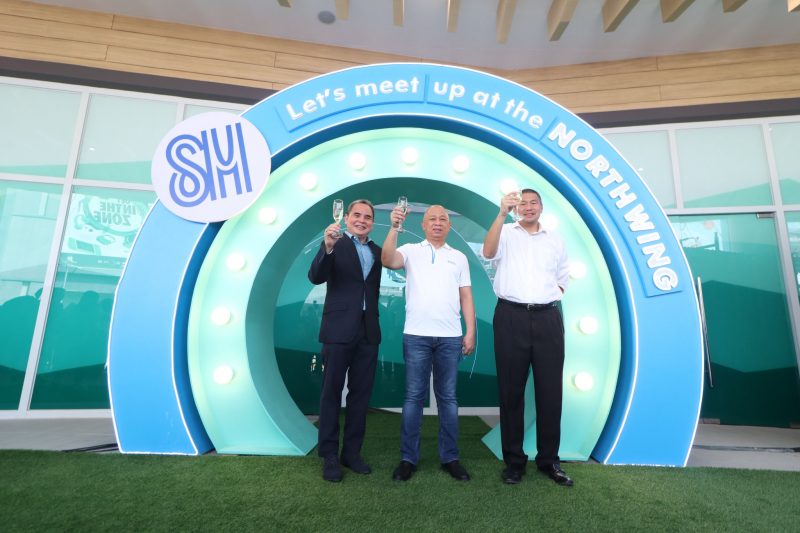 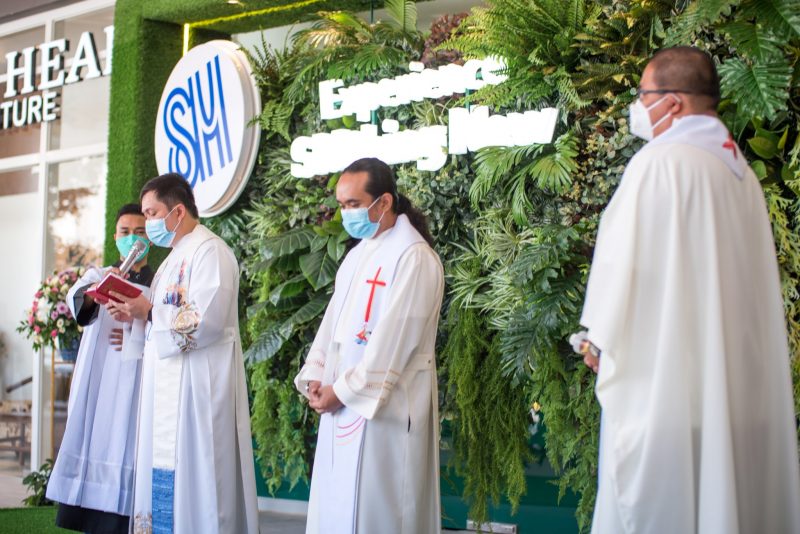 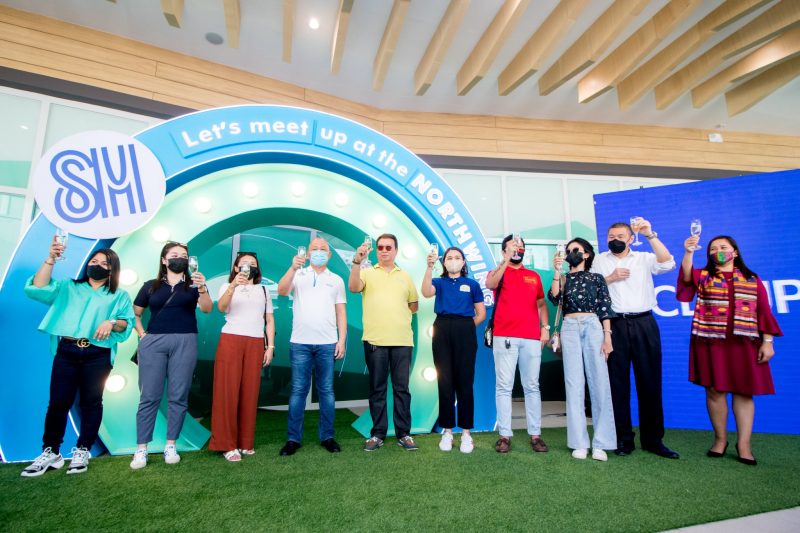 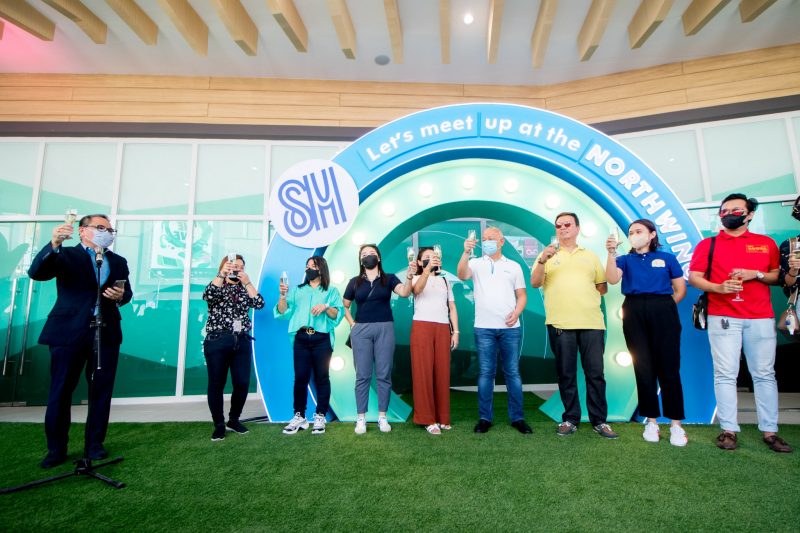 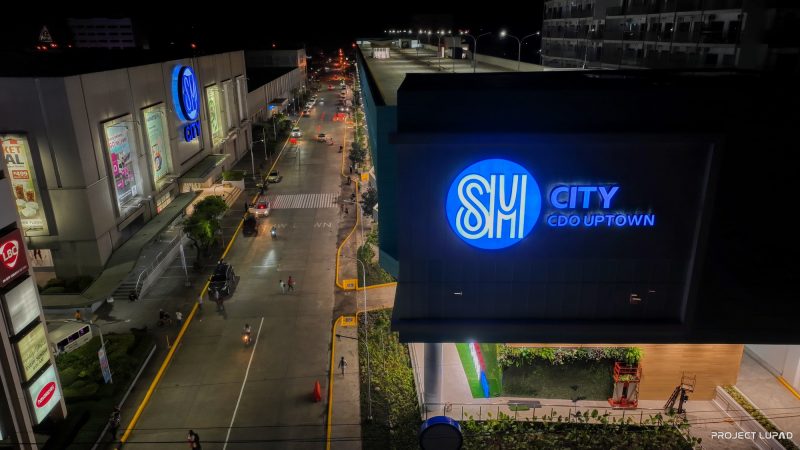 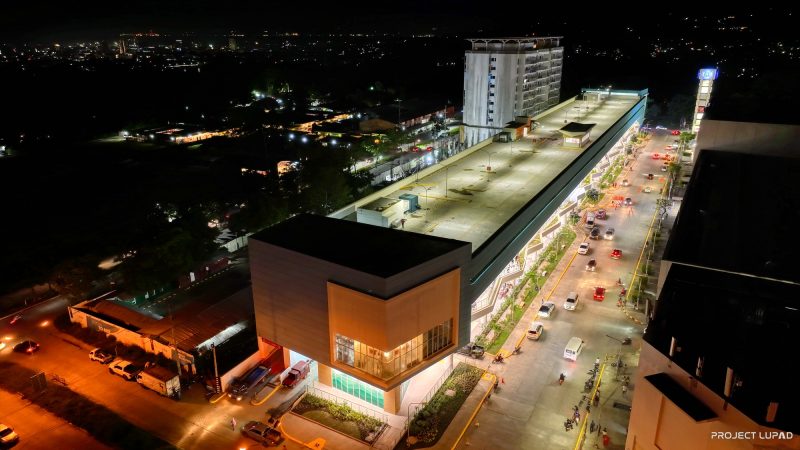 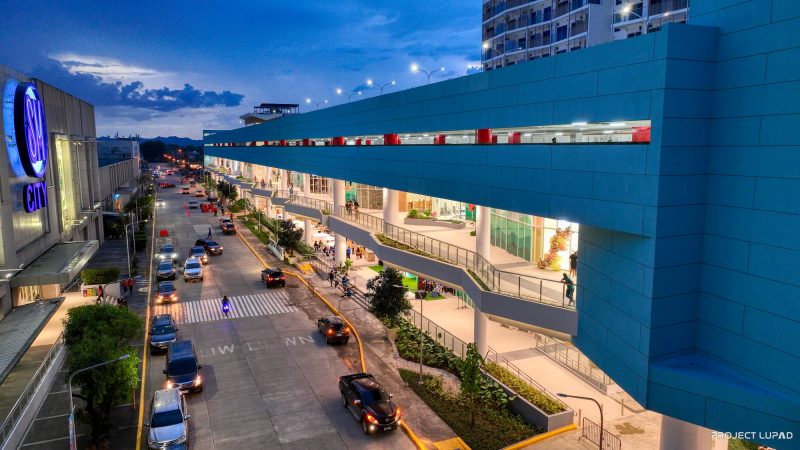 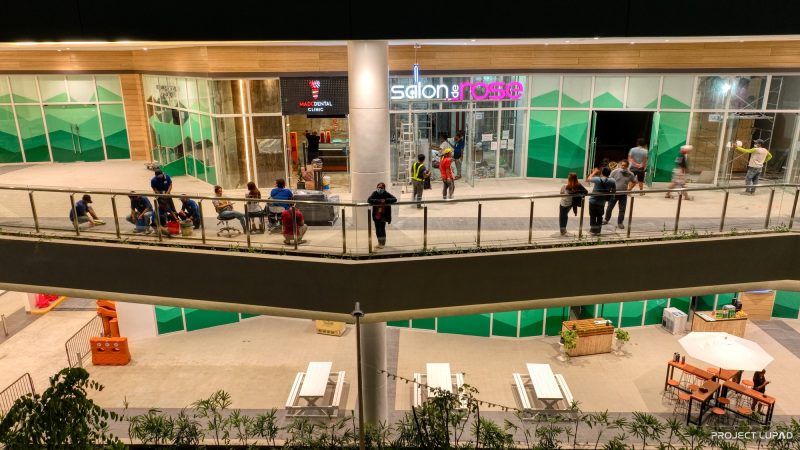 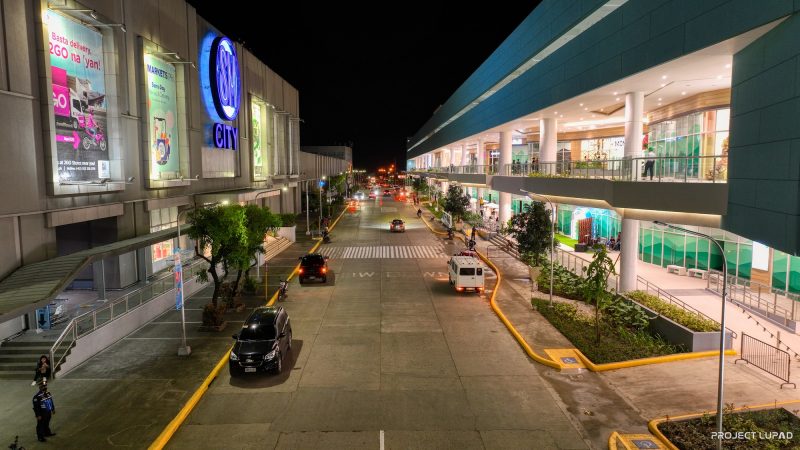 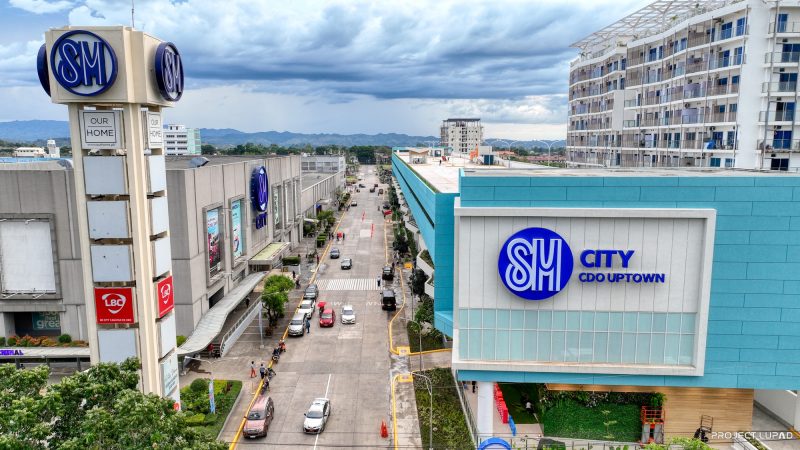