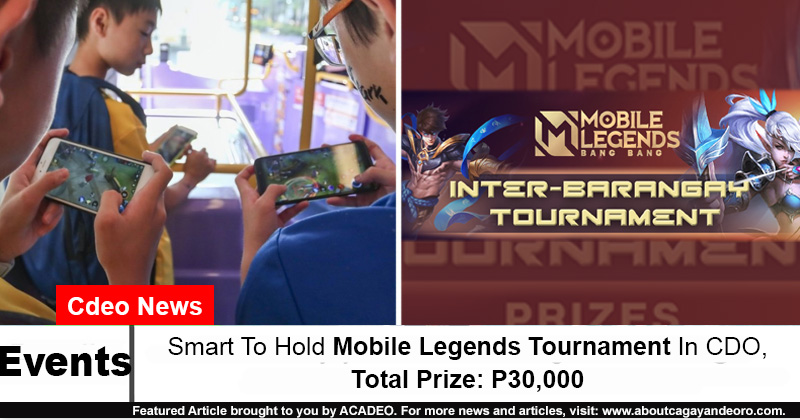 Mga higala! Smart Communications, in partnership with the office of Deputy Speaker Rufus Rodriguez and Youth With Cong. Rufus, will be holding a MOBILE LEGENDS tournament in Cagayan de Oro City!

This tournament will have the following cash prizes: 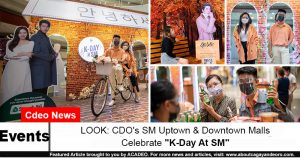