Mga higala! ICYDK, a 24-year-old male suspect was recently caught by a local beauty queen while he was recording her using the comfort room of a certain mall in Cagayan de Oro City!

According to her post yesterday, August 23, 2022, upon noticing that someone was videotaping her from below one of the CR’s stall, she immediately went outside in order to prevent the suspect from escaping.

She then asked for help from other mallgoers and managed to hold the offender until the mall’s security personnel arrived. 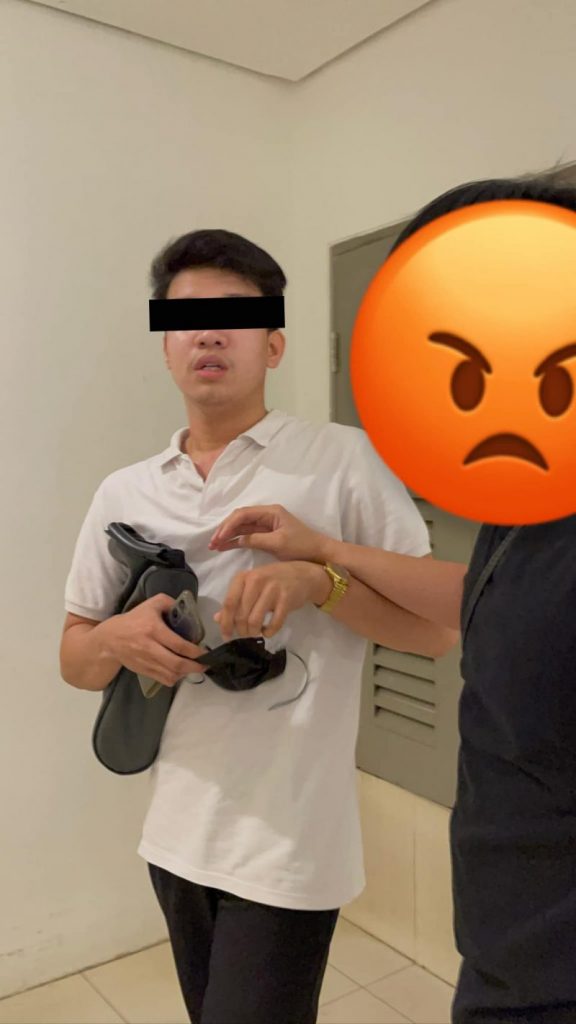 Upon inspecting his phone, they then discovered that the suspect has already recorded several other women in the said comfort room.

The suspect was turned over to the police after the incident and will be facing “unjust vexation” and other criminal charges. 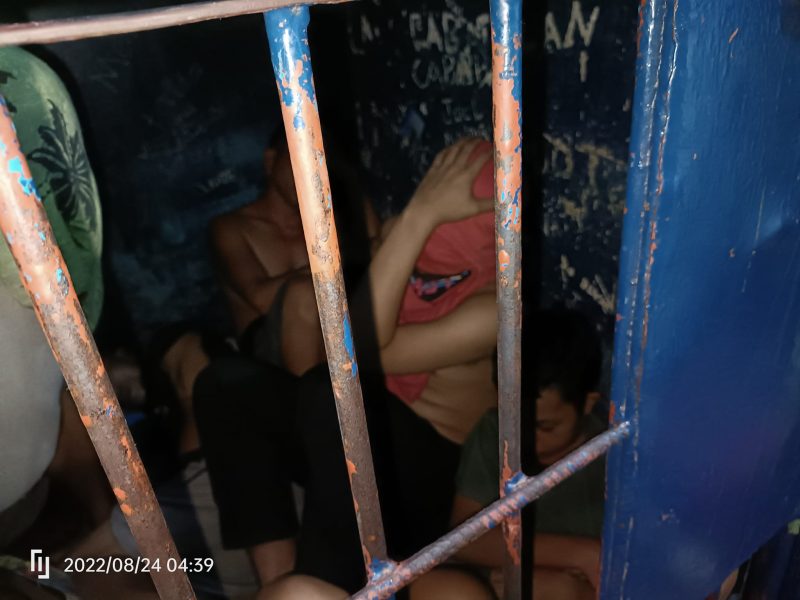 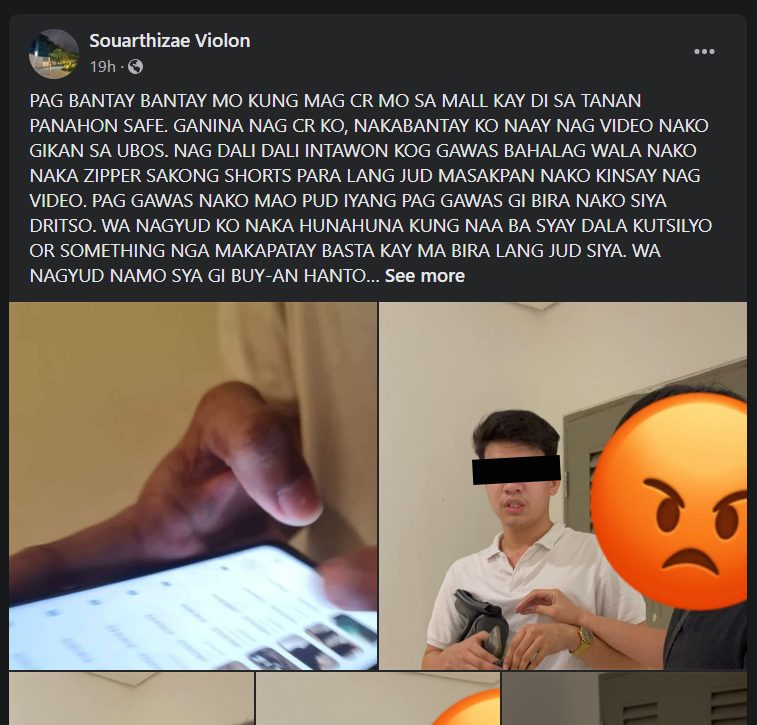