According to Steezy CDO, this occurred at around 11:00 am.

In a CCTV footage, the said suspects can be seen wearing helmets while threatening the staff and several customers with their guns.

The following items were stolen:

If you have any information, please contact the Cagayan de Oro City Police Office (COCPO). 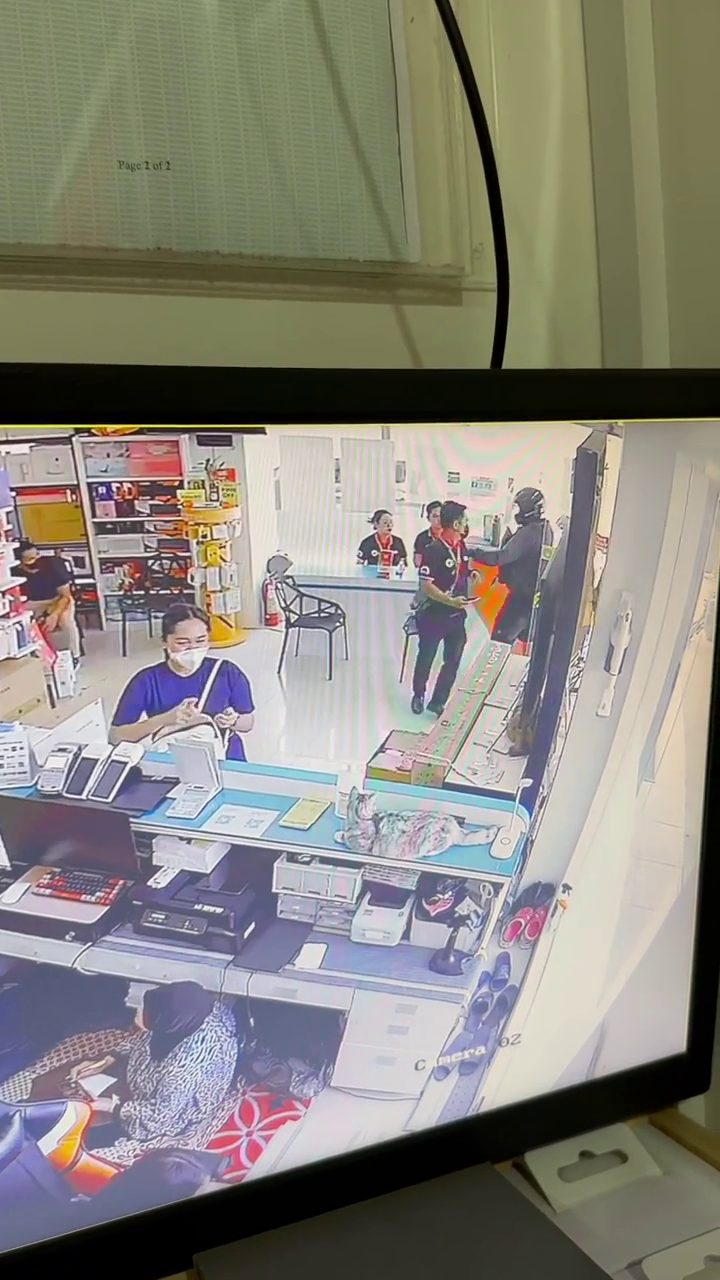 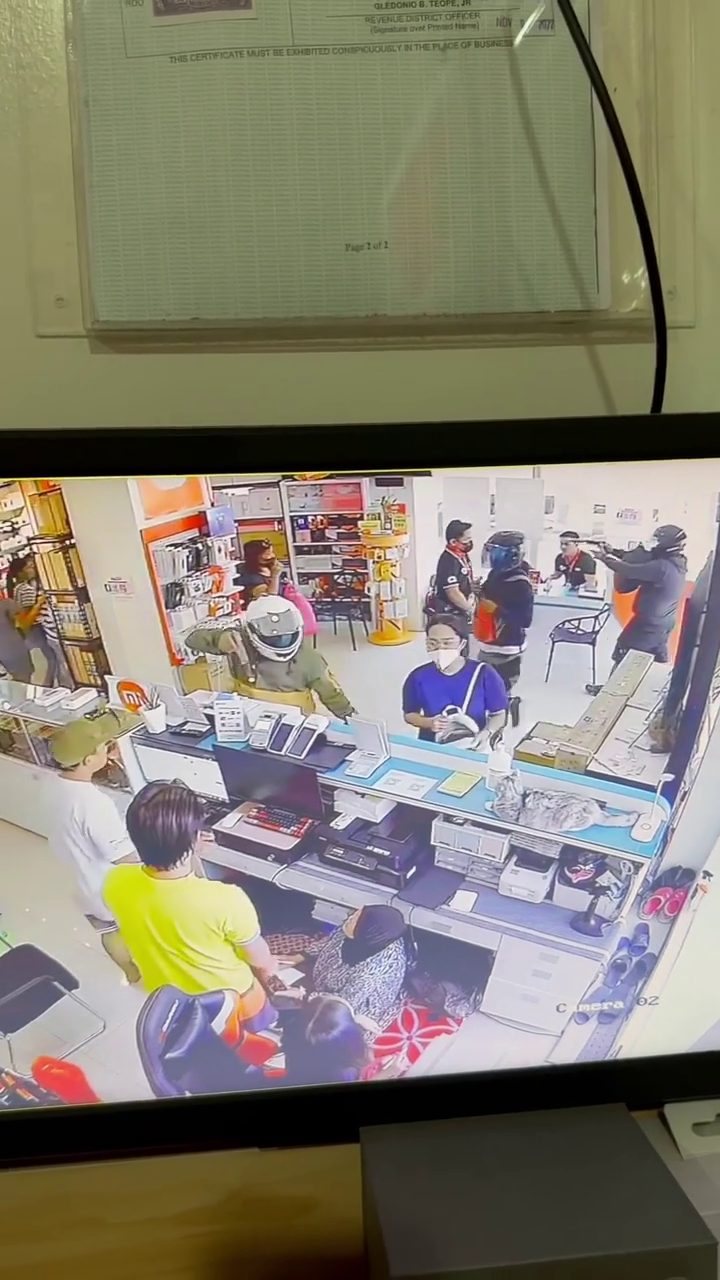 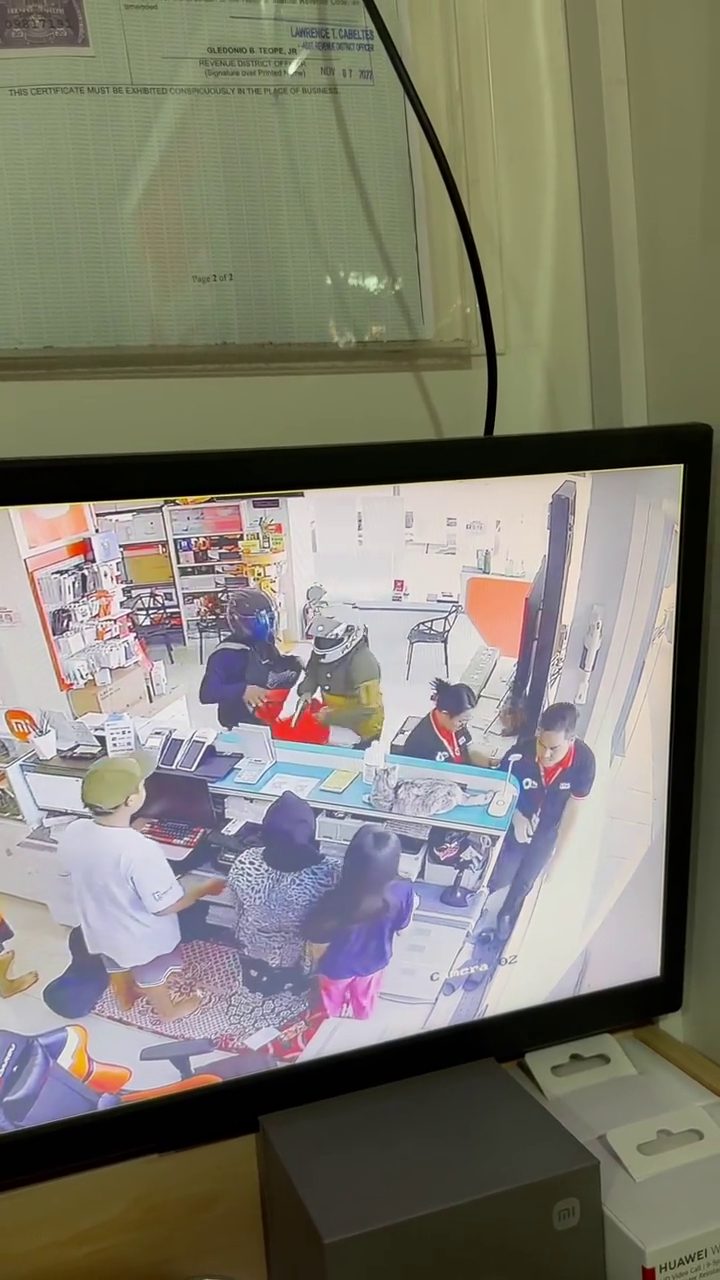 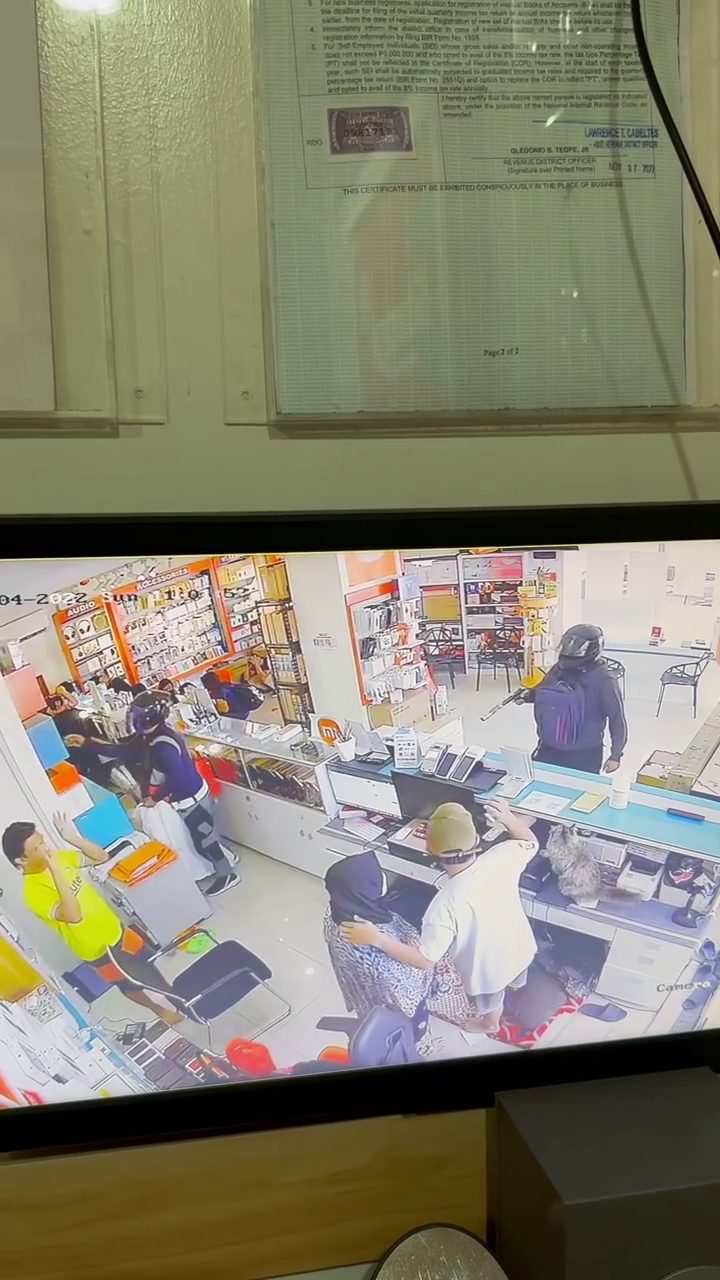 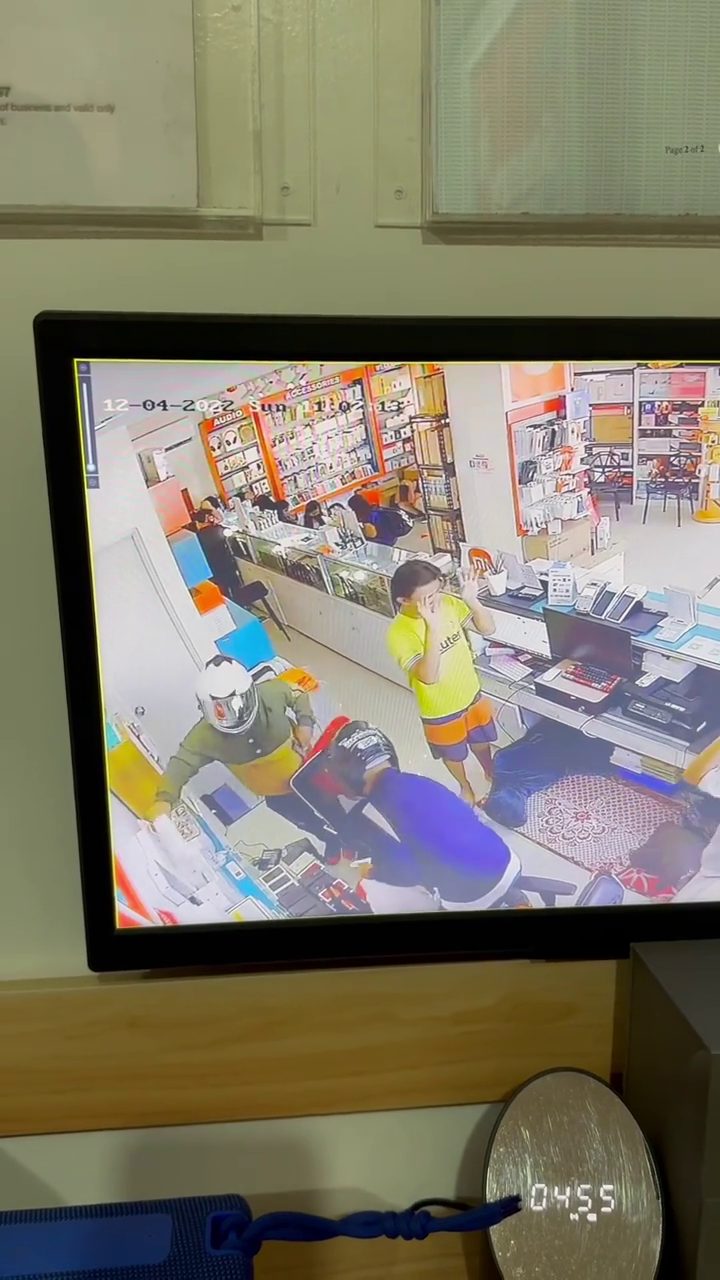