Mga higala! Naser Fuentes, the wedding coordinator who allegedly scammed a newlywed couple from Minglanilla, Cebu, was finally arrested and detained yesterday, September 23, 2021, hours after he tried to commit suicide!

Naser was apprehended in his apartment at around 4:00 pm.

Although he was not sued for his offense against the mentioned couple, he was issued a warrant for his estafa case in 2013. 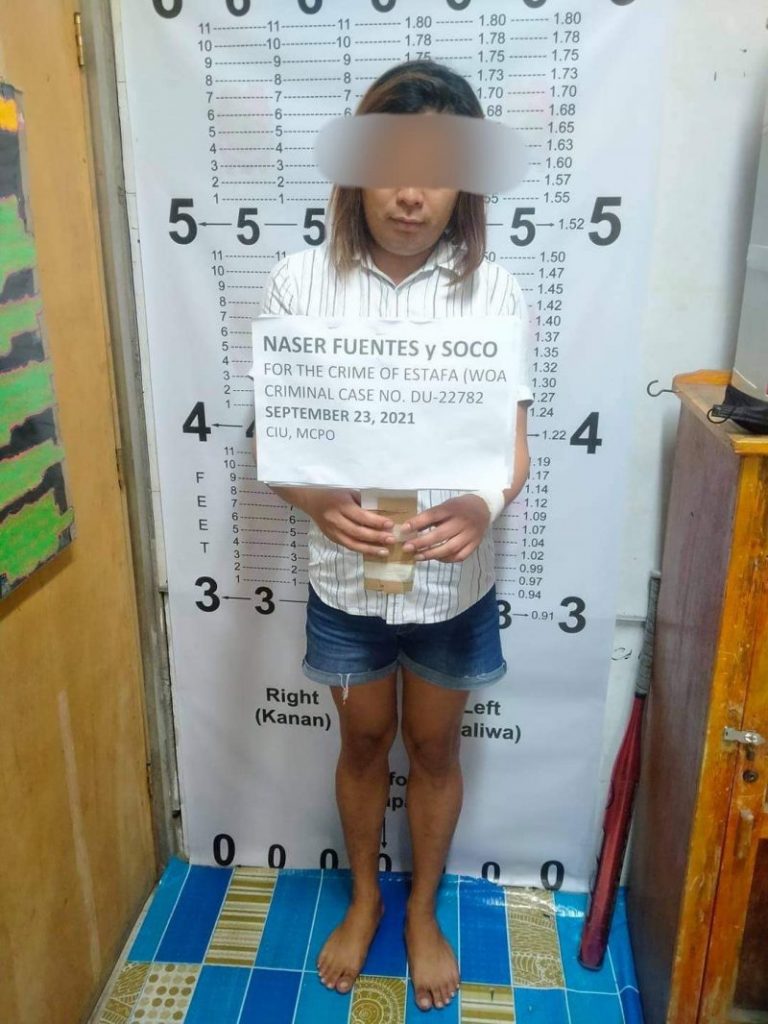 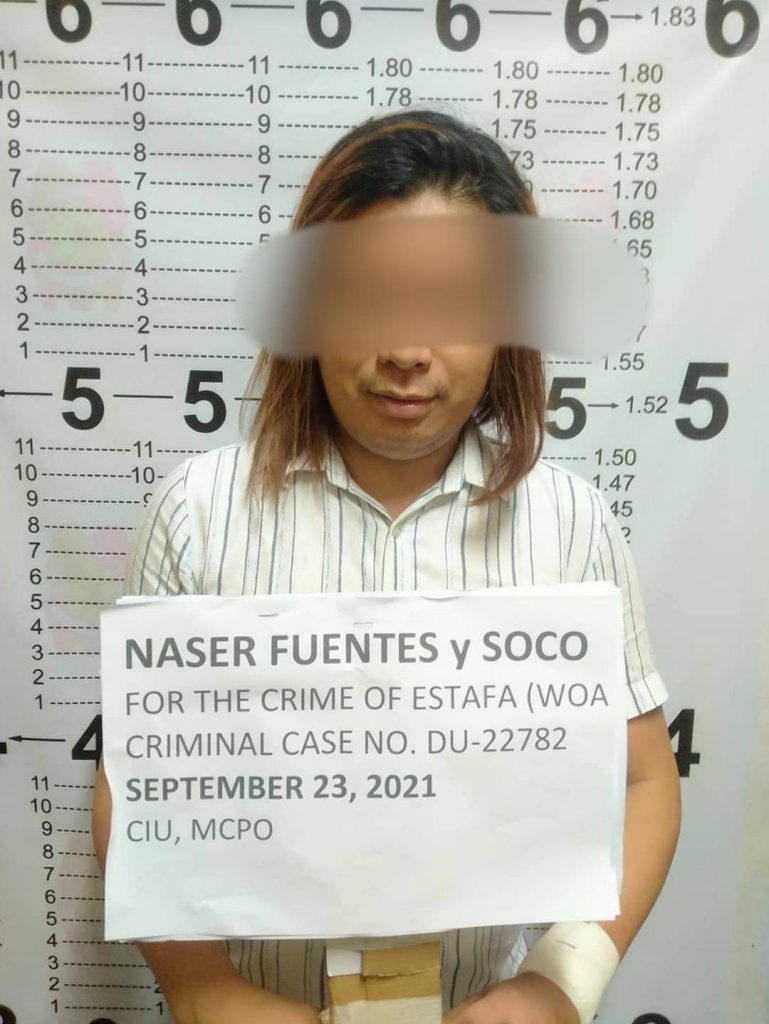