Woman Gets Hit By Person With Mental Illness @ CDO

22 Apr Woman Gets Hit By Person With Mental Illness @ CDO

As she was passing by Landbank, she was suddenly punched by the said individual and was hit on the forehead.

After getting over the shock, Nagac then chased after the woman and asked for help from nearby RTA officers. She was then able to take pictures and posted about it online in order to warn others.

Check out the photos below:

The mentioned woman with mental illness. 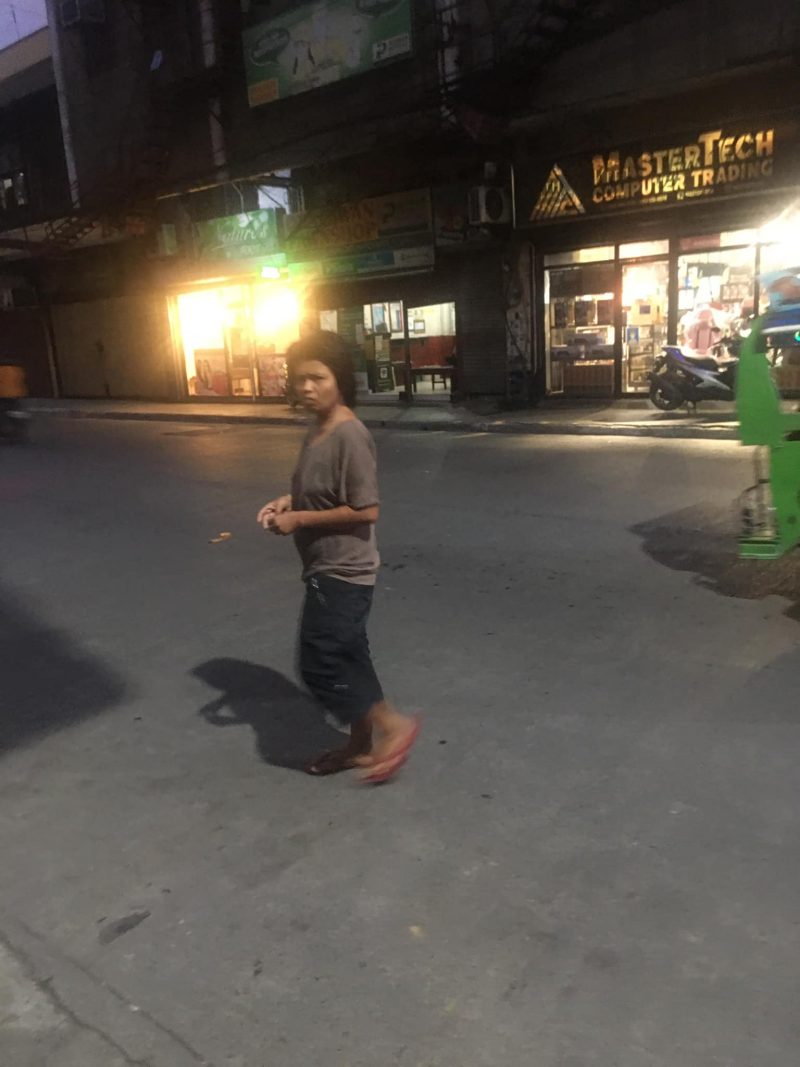 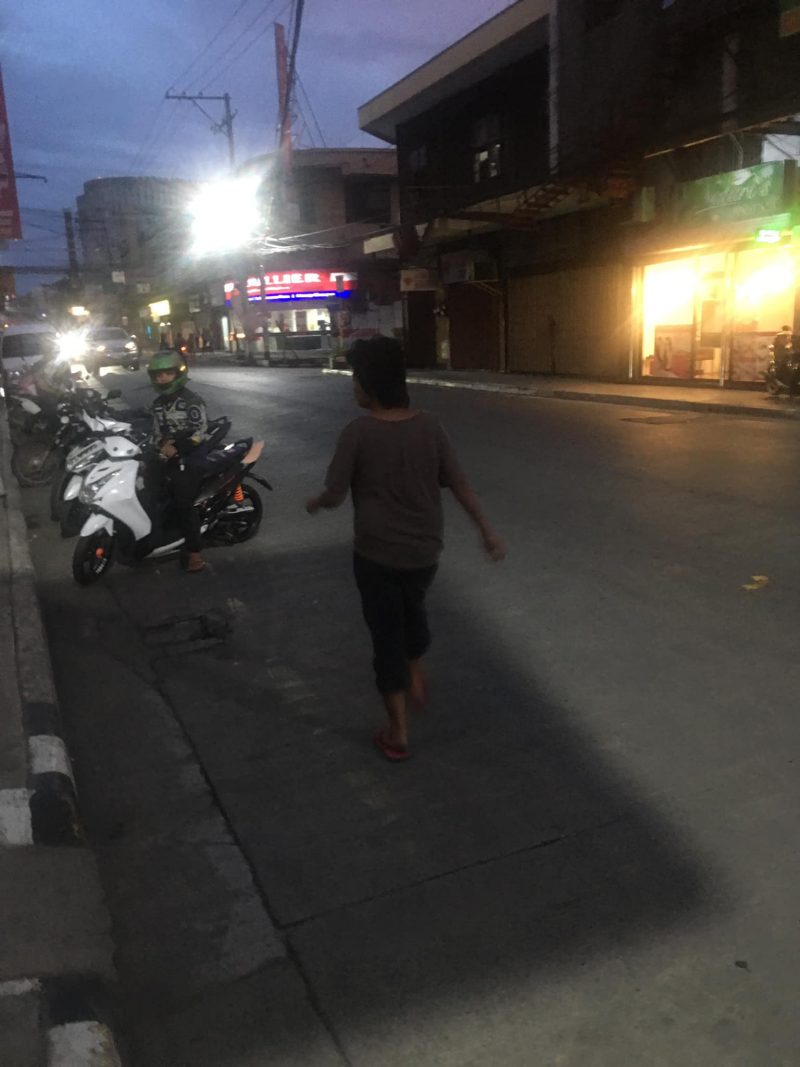 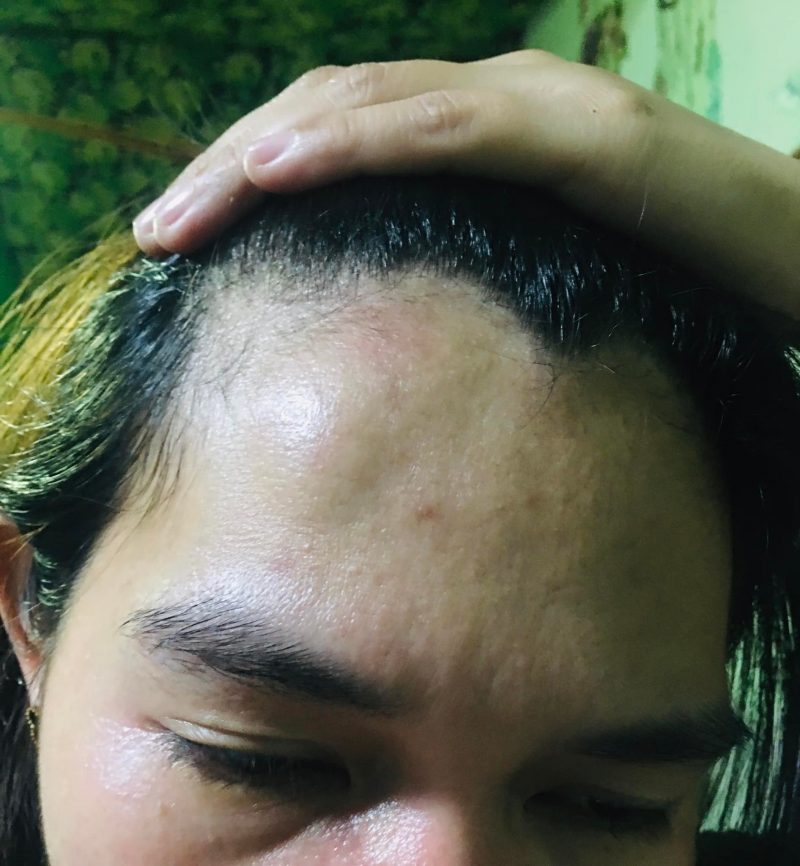 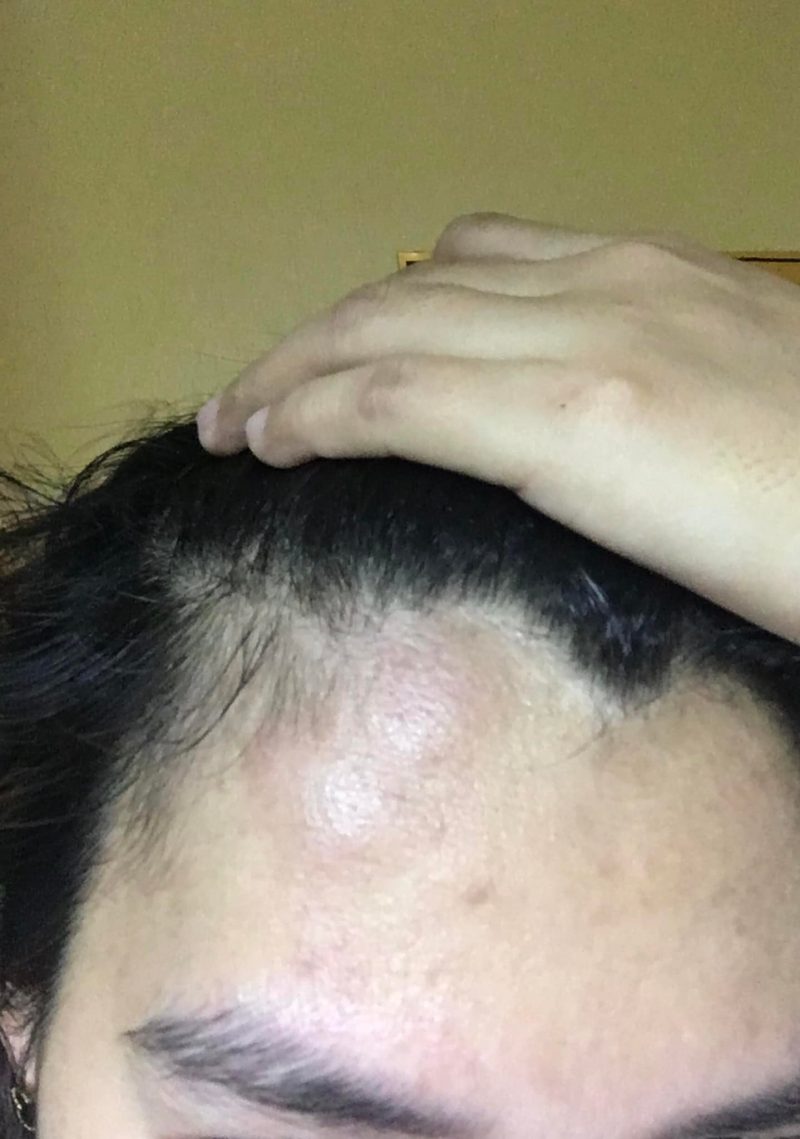 (Hopefully, the concerned barangay and city officials will do something about this higala!)